Choosing your own Tarot Card of the Year

It’s the new year and it’s a great time to choose your Tarot Card of the Year.

In this post, I will share some meanings behind tarot cards that work well as Tarot Card of the Year.

That year, I chose Strength because I wanted to remind myself that I have the strength to overcome whatever problems I might have.

So when I’m going through tough times, I would just remind myself, “Strength is my tarot card of the year. Strength is within me. I’m part of strength.“

At the end of the year, once I’ve used up Strength and feel it become part of me, I chose a different card.

At first, I thought I wanted the Empress, for her creativity, abundance and feminine side.

But as I was preparing the cards, I realized that I wanted to be The Magician.

The Magician is a card about creation. A reminder that you are the source of magic and you’re able to create whatever you want, because you have you have all the tools you need.

You are your own fairy godmother. The mantra I have with this card is “I’m the magician, I’m the source of my own magic and I can create whatever I want.”

If you want to be magical for a year, The Magician is for you.

For 2020, my card of the year is The World. It’s about completion. And for me personally, this means “I am enough.”

It’s something I need to remind myself again and again. I am enough.

Also, if you happen to find any The World cards that don’t feature a naked lady, please let me know so I can put it on my phone screen.

Why use Major Arcana for Card of the Year

There are many minor arcana cards that have great messages, such as Two of Cups for communication and love.

But I find that Major Arcana cards have meanings that are solid and not diluted.

When you’re choosing a Card of the Year, be deliberate about it instead of just randomly picking them out from a pile.

The Chariot: If you want to like have a lot of drive to do thing and go places. Also helpful to drive your career.

The Lovers: If you want to attract love into your life. But it’s really more for you to become the best partner (not doormat but an equal partner). And becoming the best lover to yourself.

The Emperor: If you want a solid and dependable career, better than The Chariot if you’re more established in your career.

The Fool: If you want to be more open to opportunities or be more carefree.

The Empress: If you want to like to bring in more creativity into your life and be more abundant. Also good for being soft and feminine.

The Sun: If you want a lot of positivity in your life and more child-like happiness.

Let me know what card you chose for your Card of The Year. 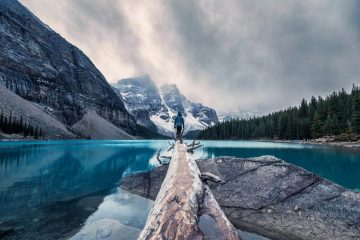 What manifestation ‘gurus’ don’t tell you

I have weird feelings about manifestation. On one hand, I like to joke that I’m a discount-manifestor. The things I ask the universe for come discounted. Why do I see them as discounted? It’s because Read more… 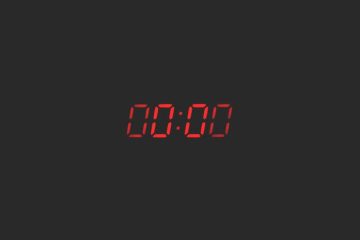 Angel numbers based on tarot

You know when you look at a clock or your digital watch and you find synchronised numbers? They're angel numbers. 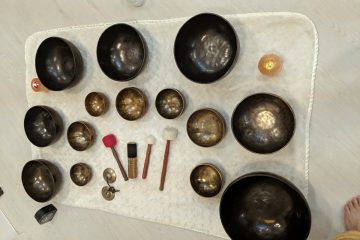 How to Self Care in Singapore with Exercise Passes

Emotional self care with fitness classes.