How many tarot cards are there?

A regular tarot deck has 78 cards.

Major arcana are cards from zero to 21, from The Fool to The World.

Major arcana cards are major themes in our lives. When this appears in the reading, I see the reading as having a lot of impact on the client. And compared to minor arcana cards, they have more weight.

After taking out the Major Arcana, we have the Minor Arcana.

The Minor Arcana is divided into four suits:

Minor Arcana cards represent the tiniest parts of life that we need to go through. They will appear most of the time because they make up most of the deck.

When minor arcana cards appear, it’s a situation that’s more “This too shall pass.” And it’s a minor blip in your life now.

Diving into the Minor Arcana

Each suit in the minor arcana is divided again into cards from 1 to 10 and four Court Cards.

The court cards are divided into Page, Knight, Queen and King.

A lot of the cards have similar meanings, but looking at the story from a different angle.

If you’re just getting started reading tarot, it is OK for you to just start with the Major Arcana cards. Once you are more comfortable, then you can dive into using the full deck. 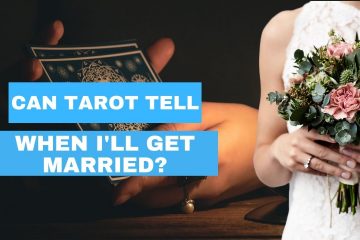 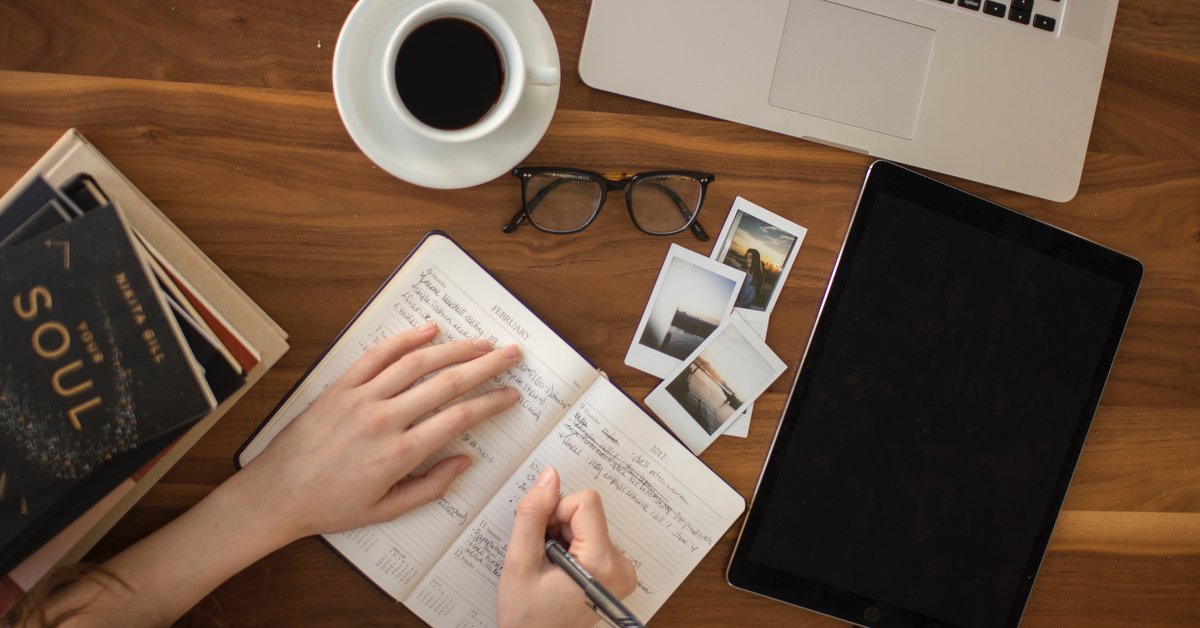