I am buying a house! (A peek at the un-renovated resale.)

One of the “warnings” about Mercury Retrograde is “Do not sign contracts!”

I’ve previously said something similar in my Venus Retrograde workshop and a student asked:

“But what if I have a house that is only available now or a job that needs to be signed immediately? Does it mean I shouldn’t do it at all?”

Coincidentally, I’m signing the housing papers right in the middle of Mercury Retrograde. (It’s a date set by the government agency.)

I’m not appealing to the government to defer the signing until after Mercury Retrograde because that’s just silly.

Nor am I tearing my hair out because it’s not auspicious.

Instead, I am going in with a clear mind that this is what I want and no matter if it’s Retrograde or not, I’m going for it. (Also technically, I “made” the decision earlier when I paid the deposits for the house.)

What retrograde advice is really about

The Retrograde advice of not signing contracts is asking you to think not just once about a decision but multiple times until you are really sure about what you want.

It’s also asking you to ask questions and get a clear answer before making a decision. There might be information that’s hidden from you.

And look for a back-out plan should the agreement doesn’t work out.

If it’s a job, find out what the penalty is if you quit during probation. If it’s a house, then really think if it’s worth your investment.

Have a great Mer Rx season! 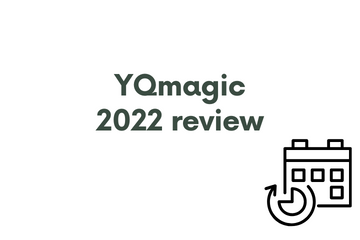 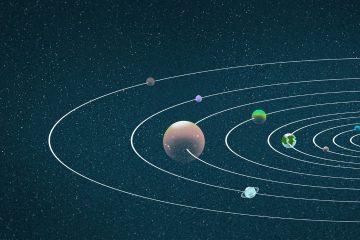